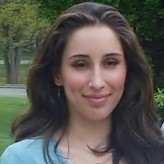 The Macedonian government declared itself a victim of a terrorist attack this week. Forty armed…