Since Balkanist’s inception, we have managed to stay entirely independent — in the truest sense of the word. I believe Balkanist, at least when it’s at its best, is the most independent and interesting media outlet in the Balkans (and that increasingly includes Turkey).

I’m proud that Balkanist has been able to accomplish so much with so little funding. I’m proud that a website I thought might be read by a few friends and family members went internationally viral and was recognized by some of the best-known journalists, commentators and publications in the world within the first 24-72 hours of going online.

However, now I’m appealing to our readers for help in two respects, because we can no longer do this alone with the current structure. Through trial and error, I know now what Balkanist needs is one more person: a co-editor/new co-founder who I can meet with regularly.

I am looking for a co-editor who is as invested in the project as I am and who understands what we’re trying to do differently: In the beginning, we had an occasionally provocative, “experimental” and somewhat irreverent style. I’d like to return to some of that kind of content in the coming months. The co-editor will share with me, equally, ownership of this project in all respects.

This is not an unpaid internship or a paid position. This is taking on the same position our co-founder had when we started. This person should be a native speaker of B/C/S and live in Belgrade. Ideally they would have experience with fundraising and/or business. They should know a lot about Serbian and regional politics. Because Balkanist is a media start-up, we will run it in the only way that’s ethical: either we both get paid or neither of us get paid.

This has all become more urgent recently since Balkanist was hacked. Rebuilding the website at a more secure location while ensuring it remains as accessible as possible despite the fact that it’s still infected with malware requires significant resources. 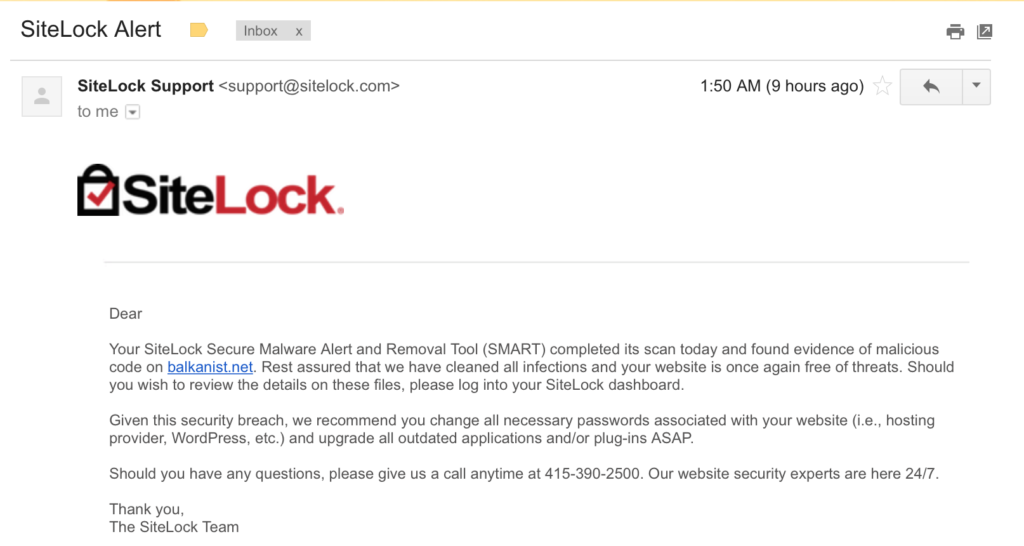 Balkanist still has many more original stories to tell to our international audience. I also know we can do it better than anyone else with an excellent co-editor who believes in the project. Send an email to our editor at lynch.lily@gmail.com if you think you fit the description above.

I’ve also never asked our readers for money. We lack the donor support of other publications to deal with things like a serious malware problem, so I’m putting a donation button down here at the bottom of the page. Tip us if you’d like to see what we’re going to do next!

[paypal_donation_button]
Liked it? Take a second to support Balkanist on Patreon!

Balkanist is an experimental, occasionally bilingual platform featuring politics, analysis, culture, and criticism for a smart international audience underwhelmed by what is currently on offer. Our aim is to provide bold, uncompromising coverage of the Balkan region and everything to its East.